Two years ago the government made a commitment to build a new hospital at Whipps Cross.

In July this year, A&E was closed due to flooding. Hundreds of essential operations were prevented and almost 100 patients were forced to evacuate. The incident showed just how badly a new hospital is needed for the people of north east London.

The government is now in the process of deciding which hospitals receive money first and a petition has been put together by Waltham Forest  and Redbridge Councils to urge the government to prioritise Whipps Cross.

Please support the campaign to put Whipps Cross first by signing the petition at:  https://bit.ly/3DXgH6G 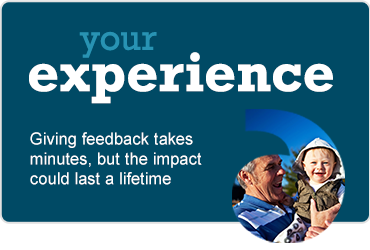 Want us to stay in touch?

Thank you for subscribing to our newsletter. We'll be in touch shortly.